Baron and Baroness of North Woods 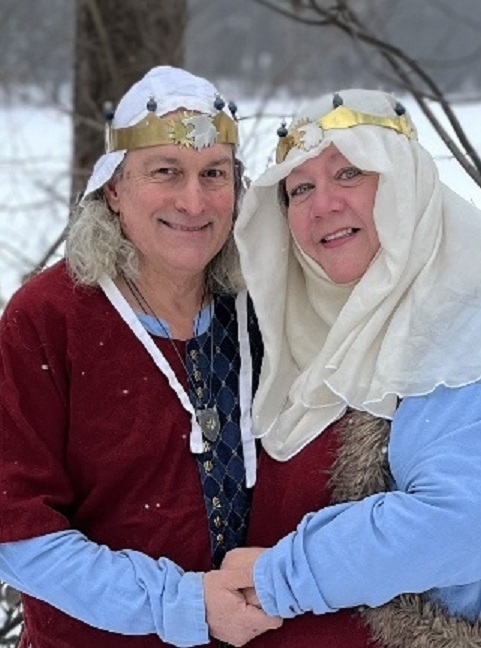 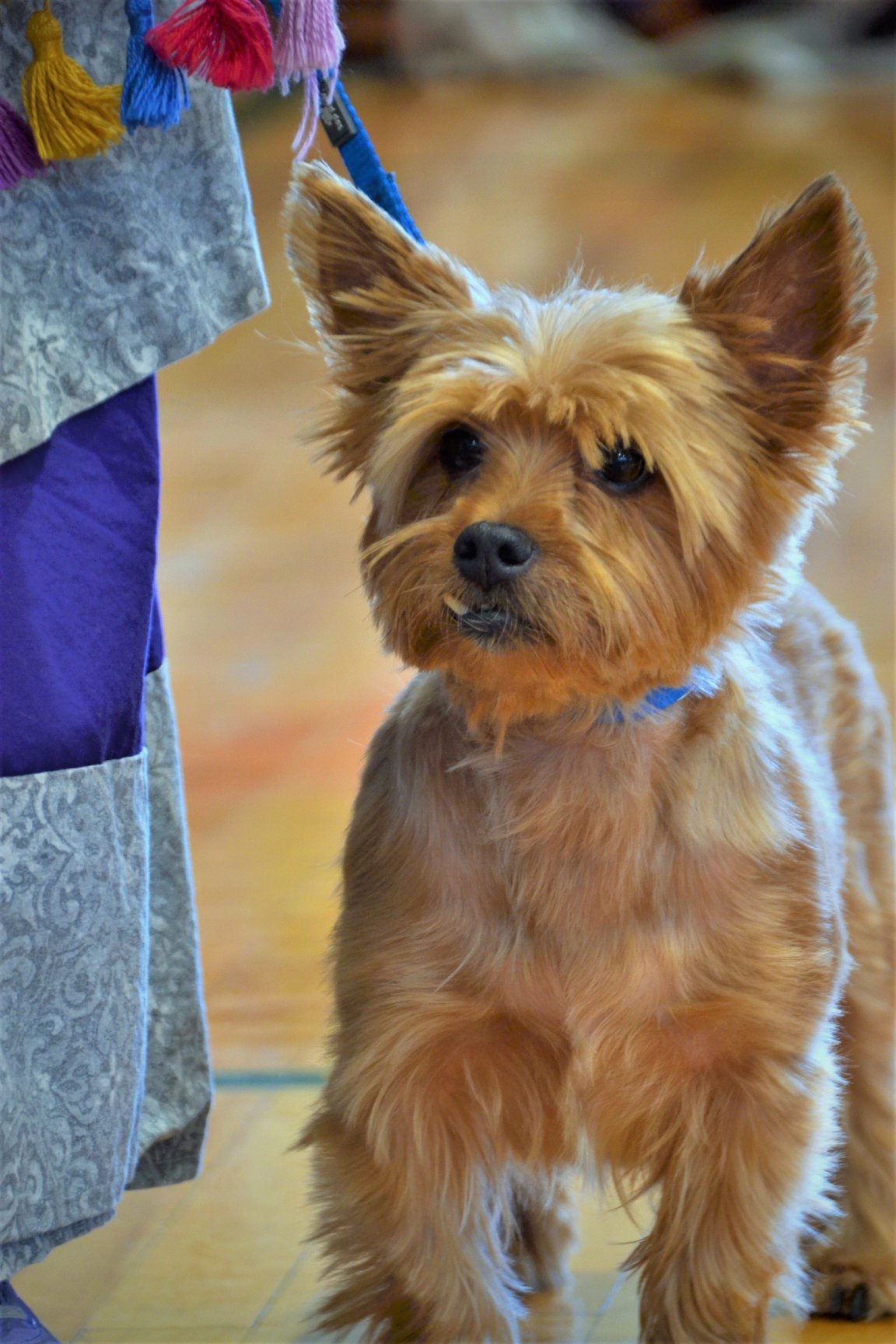 Within these pages you can find information about who we are, what we are doing, what North Woods and the Midrealm are all about and some of the opportunities to join us in the Dream!

From the SCA Kingdom of the Middle Seneschal:

With the changes in CDC guidelines (Massetti et al, 2022) that were published during Pennsic we (Curia) have re-evaluated the current kingdom COVID guidelines.
Effective immediately we are discontinuing ALL COVID-19 related mask mandates and tracking. We still expect that if you test positive for COVID you not attend SCA events for 10 days unless you have two consecutive negative antigen tests taken 48 hours apart. We request that if you are sick with any virus that you reconsider your attendance at an event. Is it worth you being “that person”? If you attend an SCA event it is up to you to decide to mask, or not. If you attend an SCA event it should be assumed that you may be exposed to COVID-19 or other infectious agents, the same as if you go to a grocery store, eat in a restaurant, attend a concert or any other activity you can currently do without restriction in the states covered by the Midrealm.

Check the Kingdom of the Middle Seneschal pages for the latest postings.

See the Midrealm Calendar for a full listing of Kingdom Events.

The next event we are planning to attend is St Valentine's Day Massacre: Tournament of Chivalry and Andelcrag Baronial Investiture.

Other dates for events we plan to attend can be found on the Wealdlake Calendar.

For where we have been and what we have done, see out Court Reports.

Below is the link to the courts we held during CoVid when in public events were not allowed.

Salutations unto the Dragon Throne and greetings unto the people of the Known World from Áindle O'Diarmada and Alianor bat Asriel - Baron and Baroness of North Woods.
Whereas, the Barony of North Woods - having been established in A.S. V - has stood the tests of time and borne witness to 50 years of history then survived more than two years of plague do we still stand for the glory of the Midrealm.
Now know that we desire to recognize the history, hospitality, talents, accomplishments, and generosity of the people of North Woods.
We give you a warm invitation so you may come to us, to make this special time more enjoyable by your arrival if you are present. 1
Give greetings to your most dear as we hope to prosper and hail.1

Festivities began on the evening of the Feast of St. Martin of Tours Friday, 11 November 2022 [Patron of the poor, soldiers, conscientious objectors, tailors, and winemakers]
Tournaments - Prizes - Fellowship fill the Feast Day of St. Astericus Saturday, 12 November 2022 [Born in Bohemia; negotiated the recognition of Hungary by Pope Sylvester II]
The celebration concluded on the Feast of St Brice Sunday, 13 November 2022 [Raised by St. Martin of Tours and known for his profound repentance which lead to great humility]
Held at the Emrich Retreat Center - 7380 Teahen Rd, Brighton, MI 48116

1 Wording is based on the oldest extant birthday invitation. It was written from one sister to another, discovered in 1973 at an archaeological site in Vindolanda Fort, Northumberland, England. It was written approximately A.D. 100. 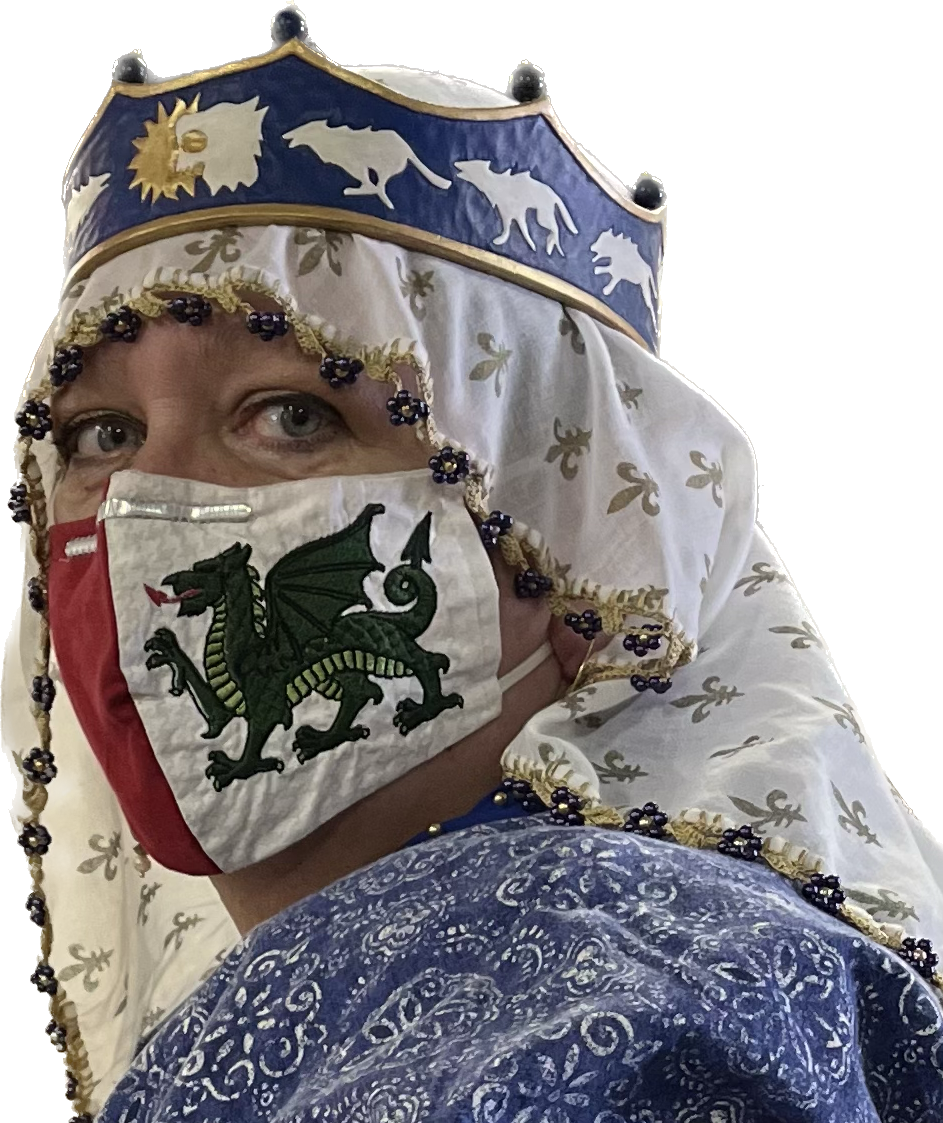 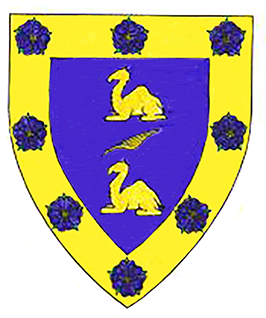 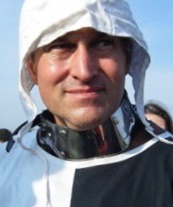 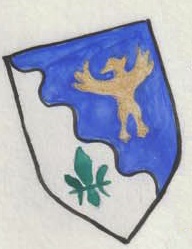 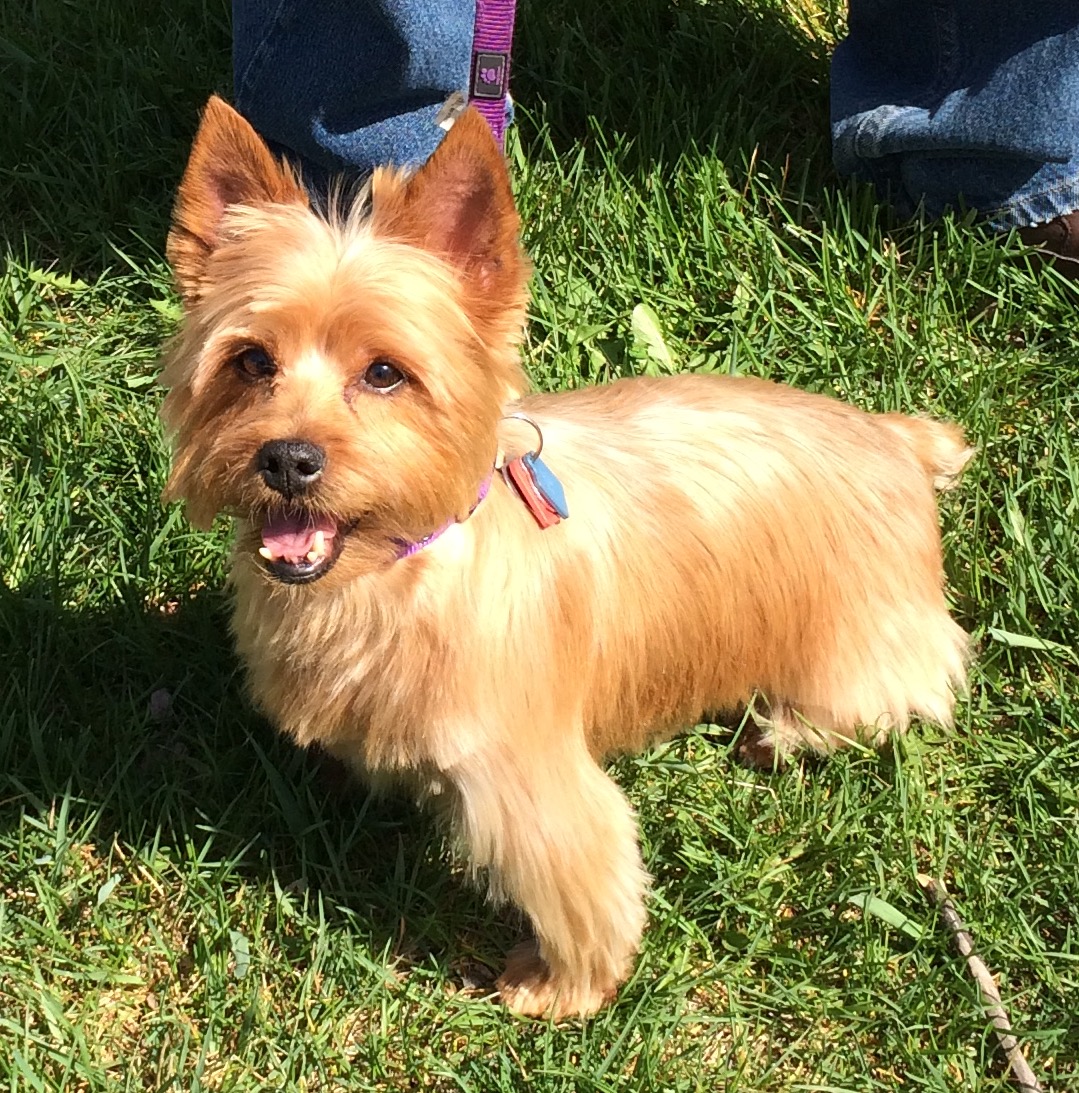 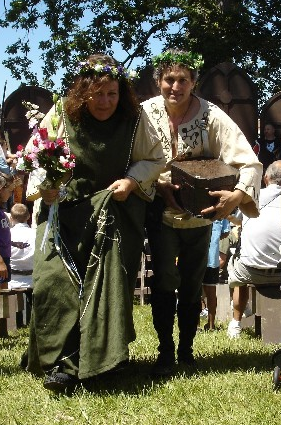 On the sixth day of the week, the twenty-fourth day of the month of June in the year of our Lord, Jesus Christ, one thousand two-hundred eighty-one, the era according to which we reckon here in the village of Howell, Aliyah bat Asriel ben Gilead graciously wed Áindle Ó Diarmada. Due to circumstances that Áindle welcomed after Aliyah had burned his breakfast, dinner and supper for a week, they got married with just 3 weeks preparation.

On the occasion of the Coronation of TRM A'kos and Bella, the Howling Wolf was established. This is to be the highest award of the Barony of North Woods.

At The Grand Tour, the Award of the Shimmering Leaf was established. This is an Arts and Sciences award.

The Pentamere Academy of Defense saw the establishment of the Award of the Biting Wolf. This is a Martial Arts award. The rapier fighters were the first recipients, with the premier Armored fighters receiving their awards at Tyger Hunt.

At the 24th Anniversary of the Battle of the Inland Seas, the Award of the Barred Owl was established as a Target Sports Award. This includes thrown weapons, archery and siege weapons.

At the Call of the Waterhorse, The Award of the Wind Swept Path was established as a Service Award.

At the IronWolf Christmas party, the Award of the Blue Moon was established for those rare individuals who consistently go above and beyond in serving the Barony.

At the June 2020 North Woods Home Court, the Award of the Golden Trope was established for recognition of contributions, accomplishments, and inspiration in music .

At Smurf Shoot 2021, the Award of the Golden Pearl was established. The Golden Pearl is a tribute to the unceasing care, devotion, energy, kindness, giving, and love that shines like a rare gem within our Barony for each other.
For more on these awards, see the Awards page link below.

We are part of the SCA.

The Society for Creative Anachronism (SCA) is an international organization dedicated to researching and re-creating the arts and skills of pre-17th-century Europe. Our Knowne World consists of 20 kingdoms, with over 30,000 members residing in countries around the world. Members, dressed in clothing of the Middle Ages and Renaissance, attend events which feature tournaments, royal courts, feasts, dancing, various classes & workshops, and more. - Taken from the home page of the SCA.

We are located in the Middle Kingdom.

The Midrealm, is the third oldest kingdom in the Society for Creative Anachronism (SCA). Properly known as the Middle Kingdom, it consists of Ohio, Indiana, Michigan, Illinois, part of Kentucky, a nip of Iowa, and a bit of Ontario.
Taken from the home page of the Middle Kingdom.

The Barony of North Woods is composed of smaller groups called Cantons. We are members of the Canton of WealdLake.
For fuller version of events in our area, see the WealdLake calendar. The Kingdom of the Middle is made of many baronies and Shires. We are Baron and Baroness of the Barony of North Woods.

The Cantons of North Woods are currently:

Our vision for North Woods

We are proud to be members of the Premiere Barony of the Middle Kingdom. Sometimes what comes first falls behind and we feel that this has happened, quite unintentionally, to North Woods. It is our hope to be instrumental in restoring that which is North Woods, to polish her until she shines as an inspiration so she may stand proud in Service to the Dream.


Neighboring Baronies (in the mitten of Michigan aka Pentamere)

Greetings unto all the Cantons of North Woods!

To celebrate the 50th Anniversary, we have selected two champions for each category. Due to the suspension of activities during the recent plague, we are retaining our champions for the next year.